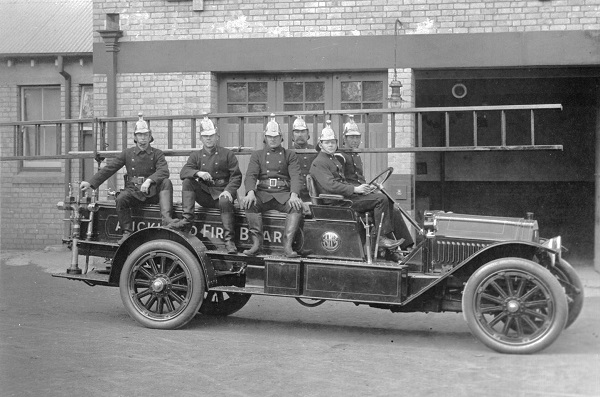 The area currently known as The Village Green was originally a works depot for the Remuera Road Board, and later for the Auckland City Council. The brick buildings were probably constructed around 1902, and are still standing. 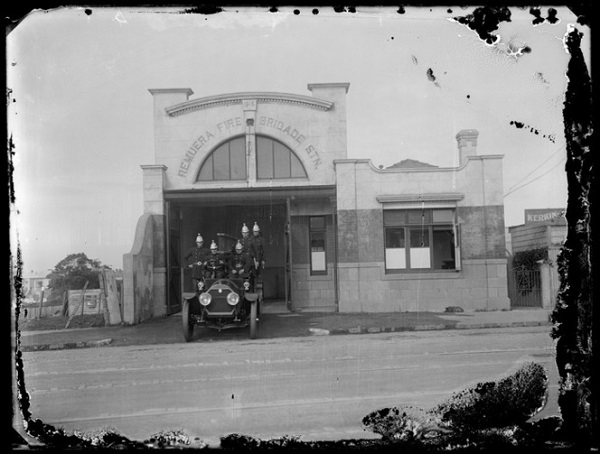 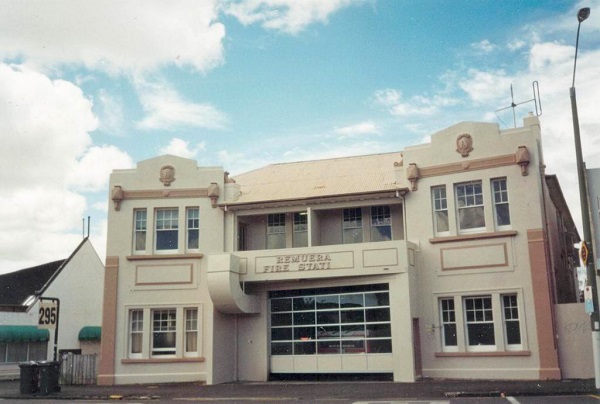 This building was also demolished to make way for a fouth new Remuera Fire Station, which is still in operation today.

While its life as a Fire Station seems to have been short, the buildings in the Village Green continued to be used as an Auckland City Council works depot. By the later part of the 20th century, it was semi-derelict. A proposal in the 1970's to demolish the buildings and construct a shopping mall faced public opposition and was eventually abandoned.

The original Fire Station buildings in the Village Green are now home to Poppies Books and The Sitting Room.