Gracious Living Limited
With a team of qualified and experienced interior designers we are able to work with you to achieve a desired effect that is both aesthetically pleasing and practical, taking into…
Iain Stephens Floral Design
The team at Iain Stephens Floral Design in Remuera, Auckland, can provide stunning flowers for all occasions. We are specialists in wedding, corporate and function work. As members of Interflora, we can…
Sanders of Remuera Manufacturing Jewellers
Sanders of Remuera are manufacturing jewellers, specialising in beautiful bespoke pieces. This Auckland boutique jewellery shop also stocks pearls, Classique watches, Skagen watches, Daniel Wellington, Karen Walker and Les Nereides…
Sgraffito - Picture Framers
Sgraffito Picture Framers is located in Garden Road, Remuera and has been operating for 15 years. We specialise in the framing of photography, fine art, restoration of valuable art works,…

Adrian Barkla, owner of New World Remuera, is not a greengrocer in the traditional sense.  However he is the greenest grocer you'll possibly ever meet!

He's also a fount of (mostly) useful information; did you know that a peace lily, or a mother-in-law's tongue, will eat up all the nasty gamma-whatsits that your computer emits?  We didn't either, but a quick Google verifies that one plant per 10m2 will certainly do the trick.

Would you call yourself a "greenie" Adrian?
My brothers are hunter-gatherers, but me...yeah, I've always been a bit of a greenie.  Squashing a mozzie is about my limit!

And how does this translate into everyday life?
I like simple, natural, green, organic.  I try to only eat wholefoods - no sauces, salts or sugars.  Lots of salads!  I haven't used shampoo for 20 years.  Can you tell?  Feel it... (I did, and is was as soft as baby hair!). 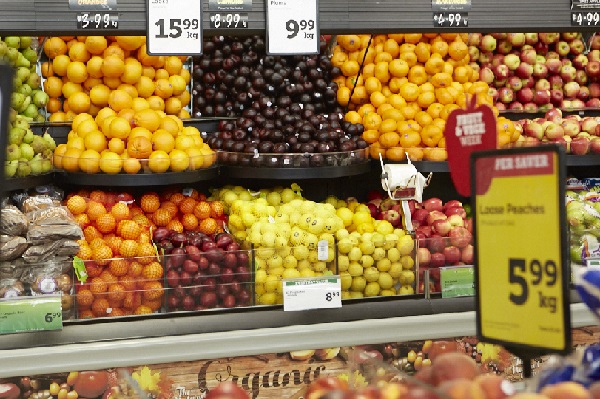 You've also been very progressive with bringing organic products into the supermarket, and you're the first supermarket in Auckland to stock only cage-free eggs.  Do you think this is the way of the future?
Definitely - however I believe we have a way to go here in New Zealand, and we're way behind the US and even Australia with organics.  Unfortunately NZ suppliers can't currently support a back-to-basics organic initiative - most of it is exported.  Then we're restricted by health and safety regulations, as small suppliers have to be GAP approved in the supermarket system, which is a bit of a process but hey, nothing ventured, nothing gained.  Believe it can be done and it will!

So what originally led you to buy a supermarket... considering they aren't the greenest of businesses!
At that time I just wanted to have a go at a bigger business!  I owned and ran a cafe/pub in Whakatane for eight years - incidentally the first smokefree cafe in NZ - and during that time became mates with the local PAK'n'SAVE owner.  The idea grew from there, and it's proven to be a great vehicle to promote clean, healthy, organic living.

Do you think people come to New World Remuera because of your range of organic products?
They definitely appreciate it.  Our grocery sales make up only 39 percent of total sales, whereas in other stores it's 60 percent.  So we definitely sell less processed foods.  But the other reason is our staff.  Some of them have been here since I took over 16 years ago!

Wow - that's some loyal staff!
I believe in treating people as you wish to be treated yourself, and never think you're better than your staff.  We all look out for each other; I like the atmosphere here and I am sure the staff do as well.  And our customers!  I had five of my checkout girls come to me because they felt a caregiver was ripping off the peron they were shopping for.  The girls were totally stressed out about it and scared they could be wrong, but they were determined to do the right thing.  And they did - it's all about being part of our community and valuing the people around us. 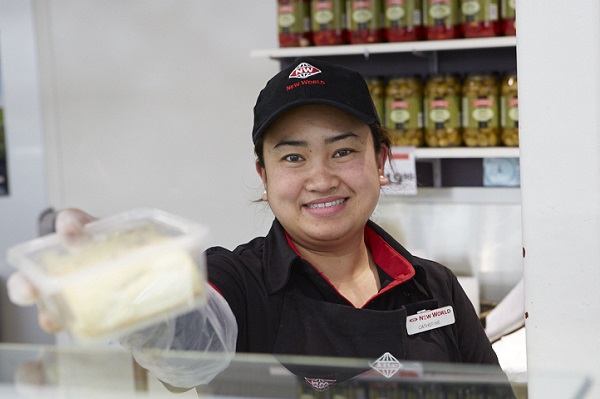 The "living wall" in the car park is great!  Where did the idea come from?
Isn't it nice?  We get a lot of comments about it!  It's really environmentally friendly too, it's irrigated from rainwater we harvest from a 3000 litre tank on the roof.  I'd been wondering for ages what I was going to do with that wall, then I saw a living wall somewhere, and then I met a lady at a trade show who did them... probelm solved. 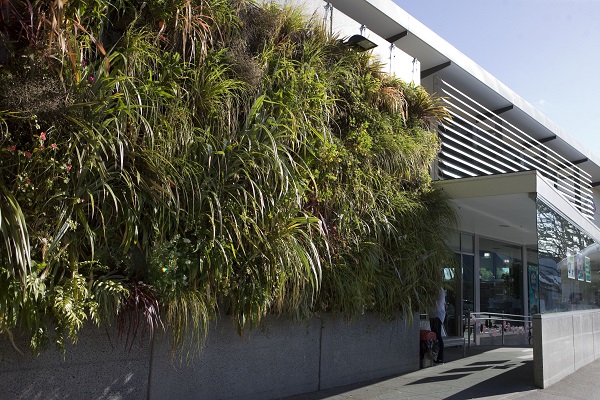 What do you like to do outside of work?
Ski!  I love skiing, I find it exhilarating.  There's a lot of stuff I can't do because of knee damage though, I also enjoy a bit of fishing, travel.

Oh - do we detect a need for speed?
Well in my younger years I did Moto X.  They called me "Animal" because I had no fear, no brains.  Although I do enjoy big game fishing, it's a different kind of thrill though.  My claim to fame is a 250 kg northern Bluefin tuna I caught off the West Coast.  I would have released it but my mate who I was fishing with wanted to BBQ it for his family. 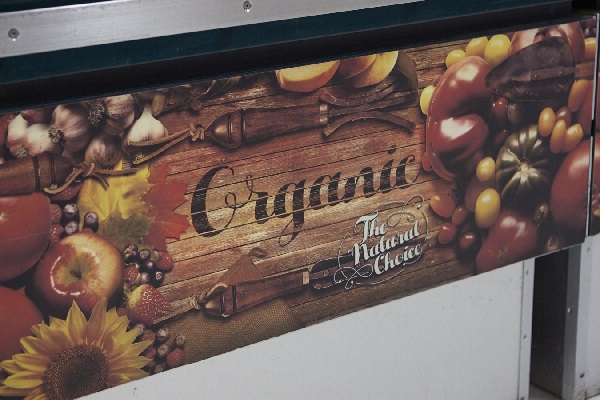 Who inspires you the most?
At the moment it is Warren Buffett.  For the last four years I've been to his AGM in Omaha, Nebraska, with Chris Swasbrook from Elevation Captial.  I'm actually taking a couple of my staff next year.  I think it'll be a really important stepping stone for them; they'll learn there's a better way to do business, that there are people out there with integrity, who want to make money honestly; they'll meet people they can network with for the rest of their lives; hopefully it'll give them a grounding for owning and running their own business one day.  I just want to give them the opportunity to see things I've seen. 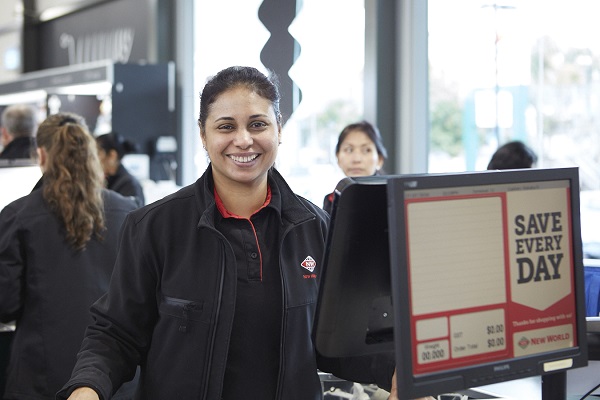 Photography by Vanita Andrews and words by Fiona Wilson